The core service at Lavernia & Cienfuegos is design. With creativity as the cornerstone, we have formed a young team of experienced professionals in graphic, product and packaging design. We also count on the support of a network of select external professionals providing specialised services such as rapid prototyping, product engineering, new media, illustration, photography. 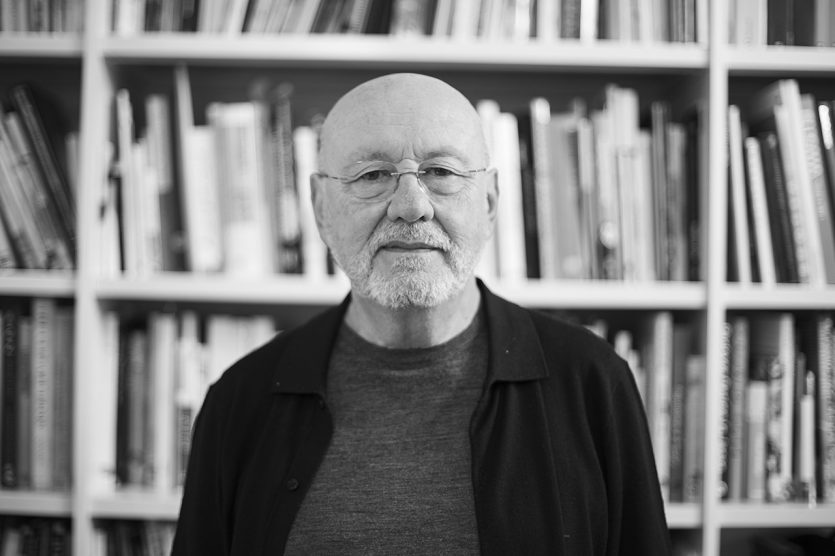 Nacho studied at the Art School in Valencia and at the Elisava School in Barcelona. He formed part of La Nave and he established his own Design Studio in 1995. He has been a professor at the CEU San Pablo and the Polytechnic University of Valencia. Nacho was formerly president of the Valencian Association of Designers and in 2012 he received the National Award for design, Spain’s highest design accolade.
Earlier in 2011, the Council of Ministers awarded the gold medal to the Merit of work. 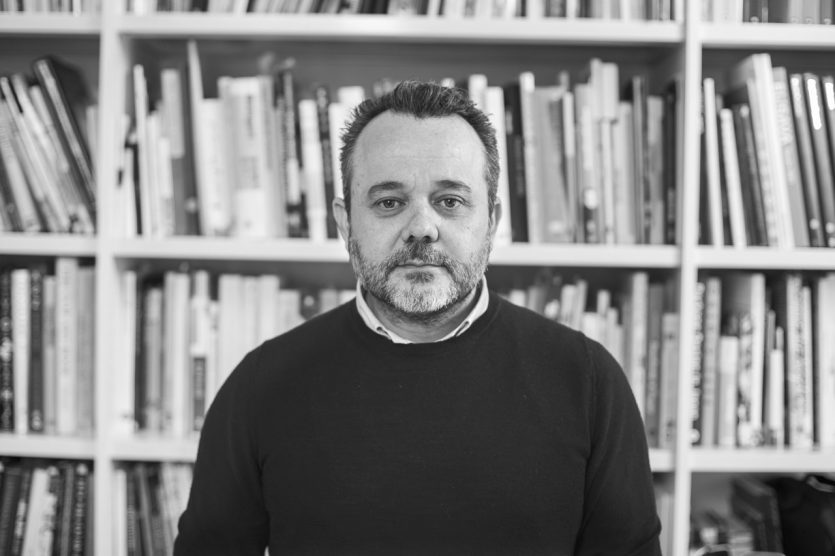 Industrial Design Engineer from CEU San Pablo (Valencia). In 1995 he starts working in Nacho Lavernia’s studio. In 2000, he associated with him forming Lavernia & Cienfuegos. His works have received recognition with national and international awards: Laus, AEPD, ADCV, Delta, ADI-FAD, Type Directors Club of New York, Design Plus, The Dieline, Pentawards, etc.
He has given lectures and design classes in different schools and universities: CEU San Pablo and EASD (Valencia), ELISAVA (Barcelona), Tecnun University of Navarra, etc. 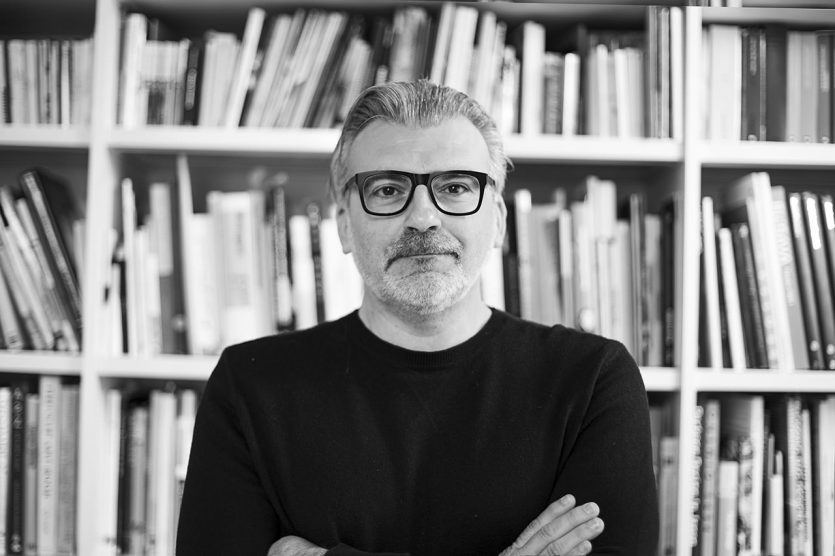 Juan graduated in graphic design from the Design School (EASD) of Valencia in 1990. in 2003 he founded interdisciplinary design studio KIKURU, specialising in audiovisual communication. Juan has received various accolades for his work including national design awards Laus 07 and Laus 08, regional ADCV Awards 2009, and several Tirant awards.
He joined the studio in 2014 and became a partner in 2020. 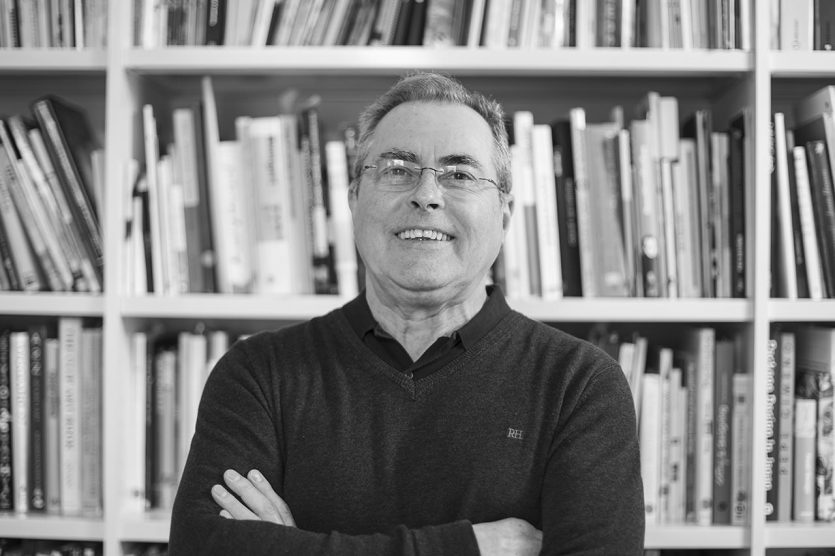 Fernando graduated with a Bachelor of Fine Arts from Valencia University in 1984. He worked as model maker and freelance designer until 1998 when he became part of L&C.

Eva completed a Bachelor of Fine Arts in 1995. She worked at various design studios before joining Lavernia & Cienfuegos in 1998. 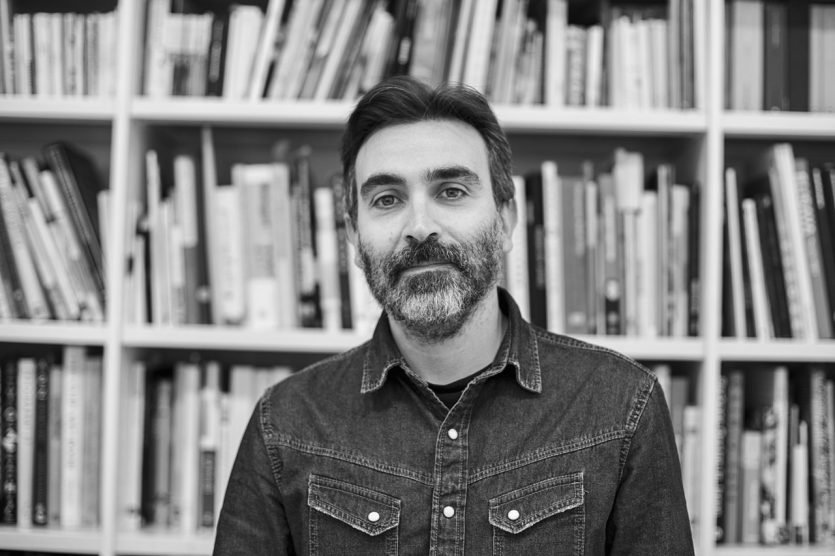 Angel graduated in graphic design from Design School (EASD) of Valencia in 2000. He has over ten years’ experience having worked at different design studios and editorials. He became a member of L&C in 2010. 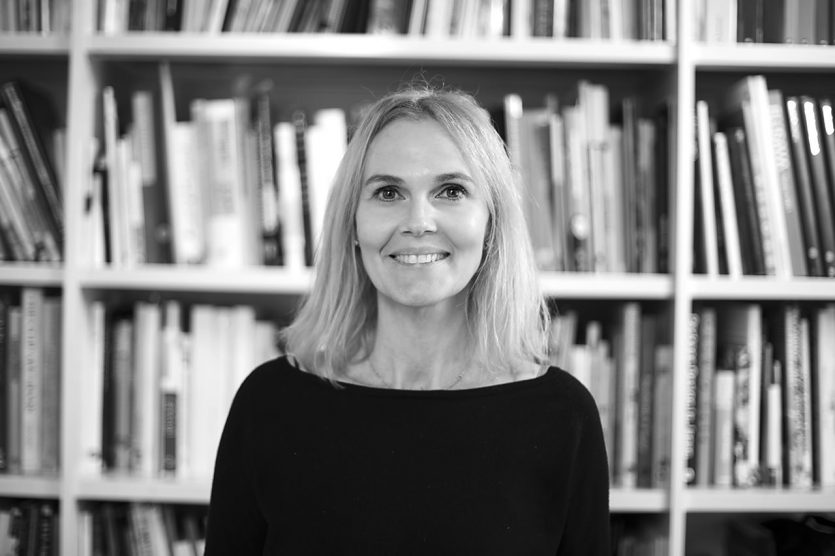 Lucía has a Law degree from the University of Valencia,1994, and a Masters in Company Tax Law from the CEU San Pablo, 1995. She joined the Lavernia & Cienfuegos team in 2006. 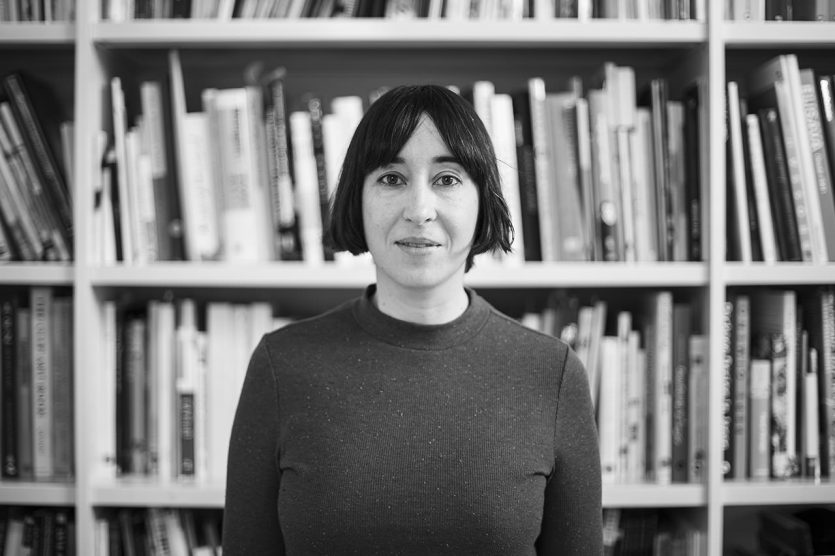 Laura has a degree in Advertising and a post graduate course in Communication and Arts at The Complutense University of Madrid. After working at various advertising agencies she moved to Prague to work at Mather and later to Amsterdam, working at agency Nothing. Laura returned to Spain and has formed part of the Lavernia & Cienfuegos team since 2011. 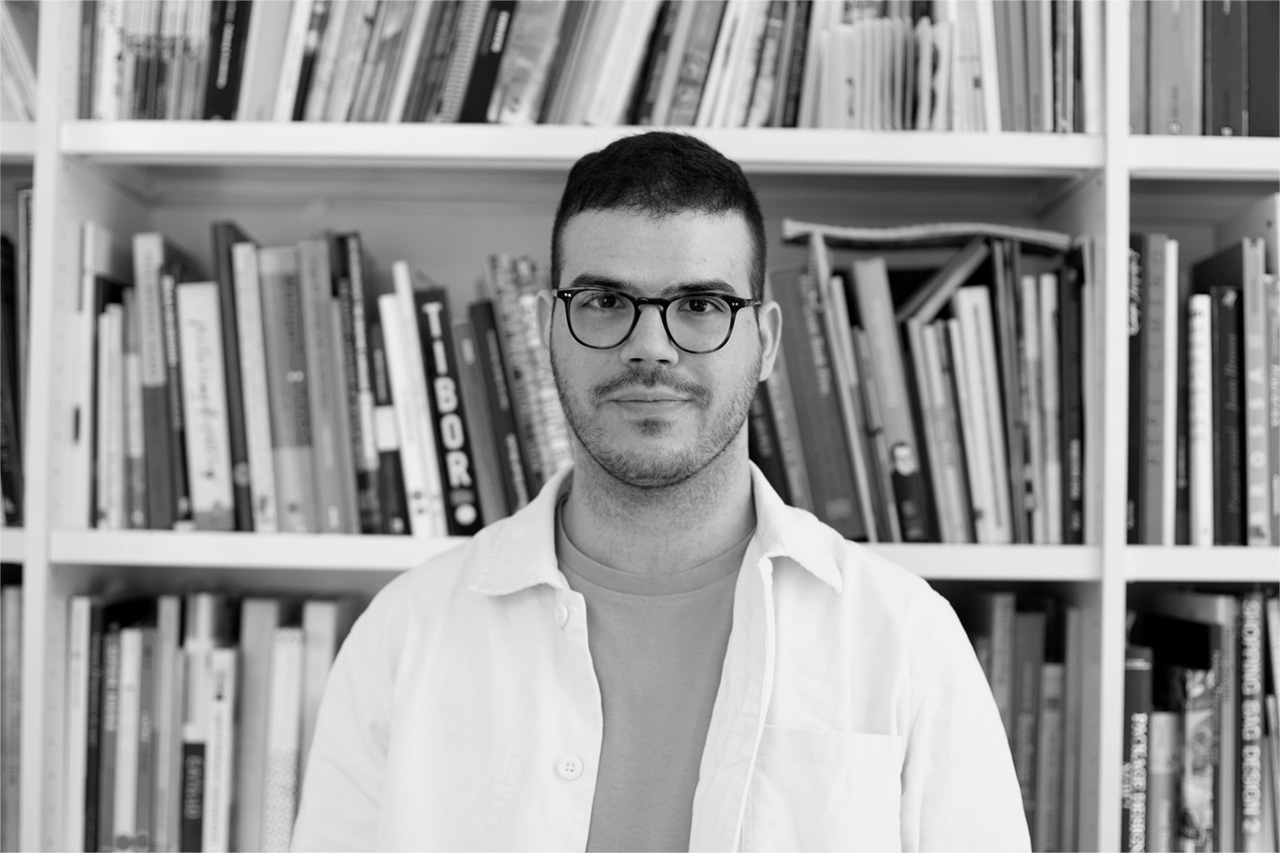 Carlos graduated in industrial design from the Higher School of Design of Valencia (EASD Valencia). He joins the team in 2021, and is currently developing design and 3D modeling tasks. 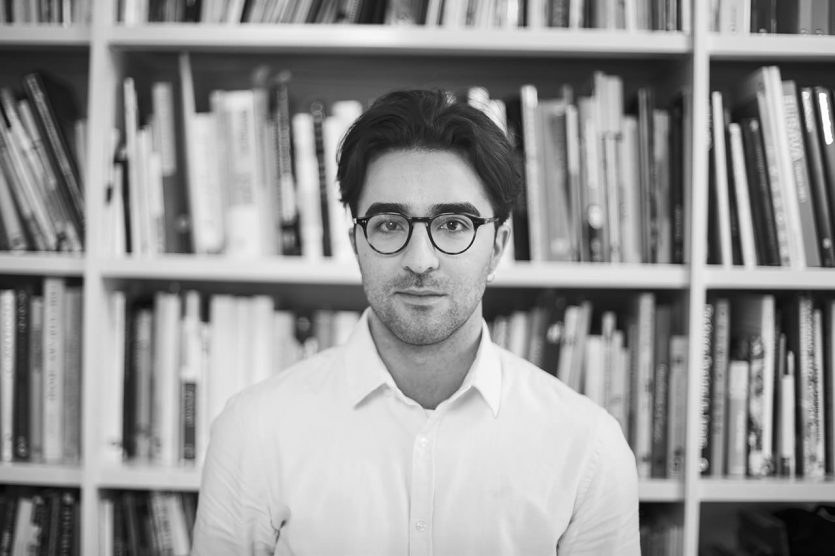 Tomás graduated in Graphic design at the Superior School of Art and Design in Valencia (EASD Valencia) in 2014. He joined Lavernia & Cienfuegos as an intern in 2012 during his second year studies. He has been at L&C ever since and upon graduating was incorporated into the team as a Graphic Designer. 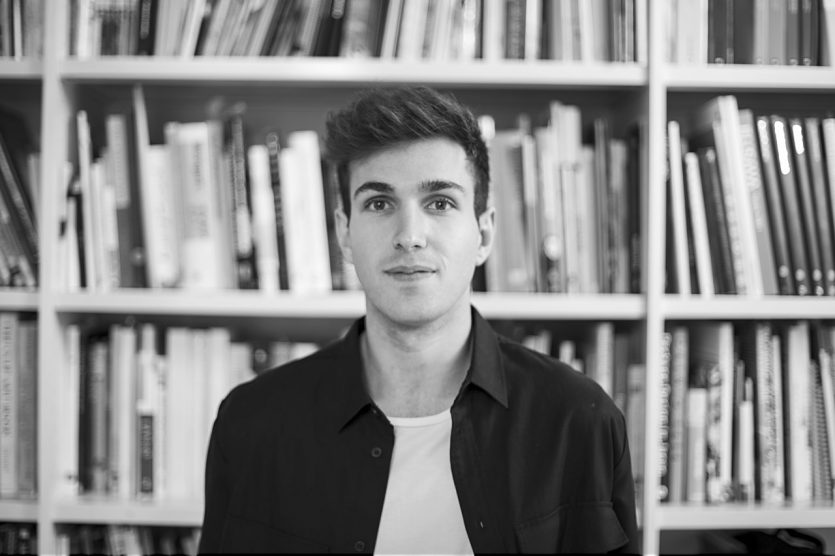 Andreu graduated in Industrial Design at the University CEU Cardenal Herrera. He has worked as a freelance industrial and graphic designer for several studios and brands before joining L&C in 2017. 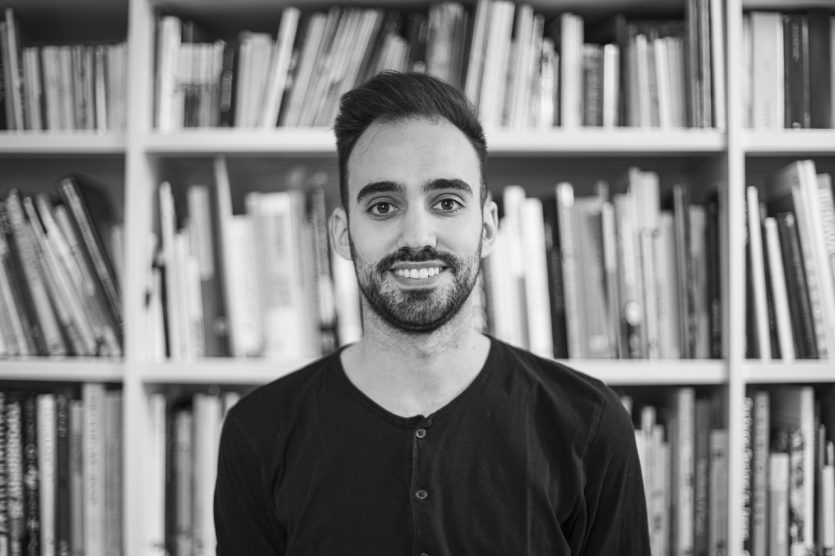 Endika graduated in graphic design from Design School (EASD) of Vitoria-Gasteiz in 2016, later he gained a Master in Packaging from Univesity School of Design and Engineering of Barcelona-Elisava. He has received various accolades for his work, like Liderpack to the best packaging young design 2017 or a Pentaward in 2018. He joined the Lavernia & Cienfuegos team in 2019.