Zara approached us to redesign their “best seller” women’s fragrance range. The brief asked that the new design be an evolution of the previous one, with the intention that customers continue to recognize the collection. They asked us to focus on the bottle and cap and to make very little changes to the box. Previously the bottle had a cube design with very pronounced edges, similar to other designs, which have become commonplace in the fragrance market. The cap was cylindrical. We started to work on square forms, but also looking for that ‘something’ to give it character. We rounded the edges, subtly curved the faces and we created a transitional join between the bottle shoulders and the cap to make it seem as a seamless continuation of the glass. We also gave the cap a square rounded shape. The result is a more feminine and smoother appearance than the previous design, which also transmits more quality because of its extra weight. There are seven fragrances in total that are divided into two groups . One group with clear glass and black caps. The other group containing the more sophisticated variants, with tinted glass in black, red or white. 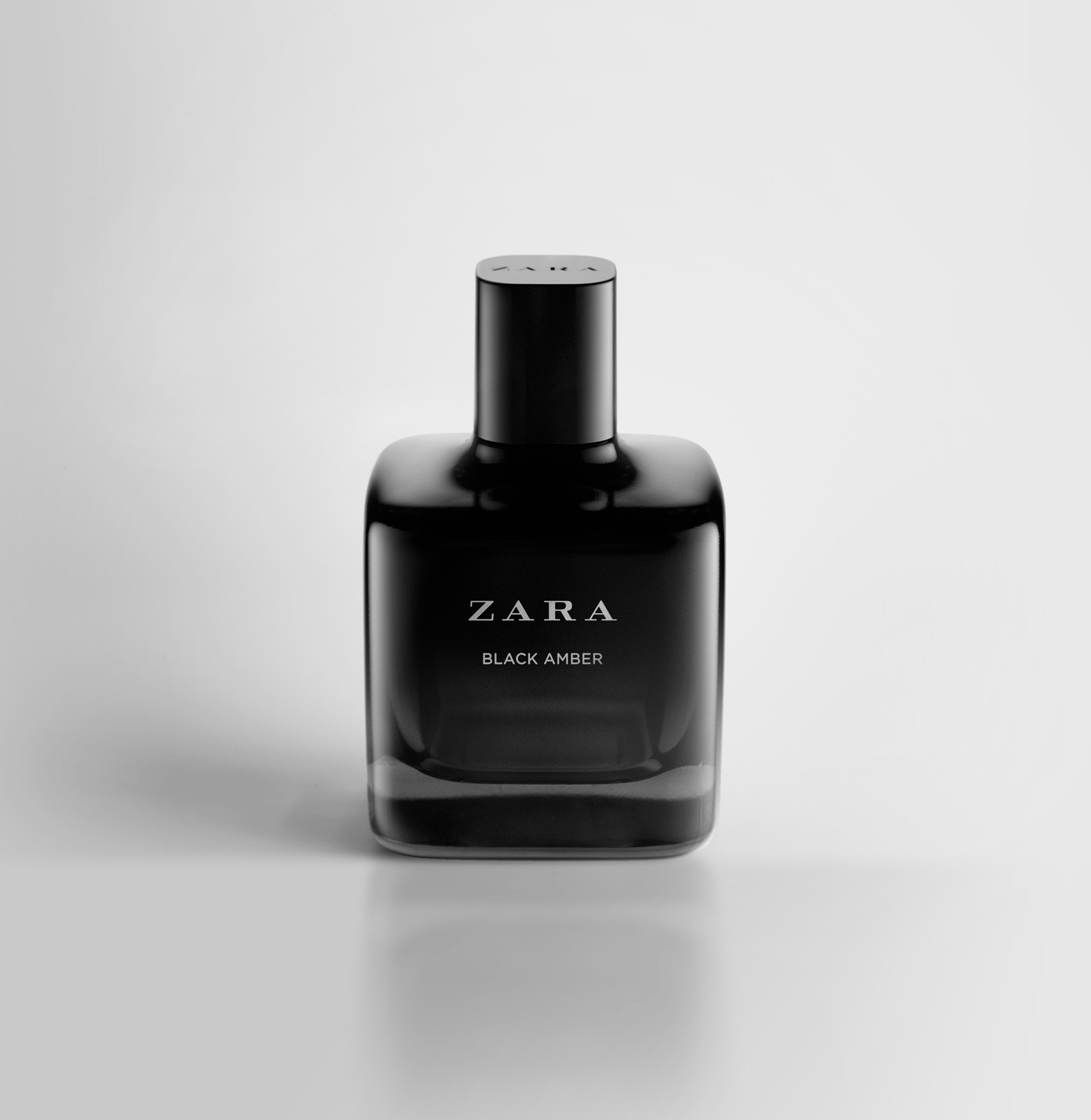 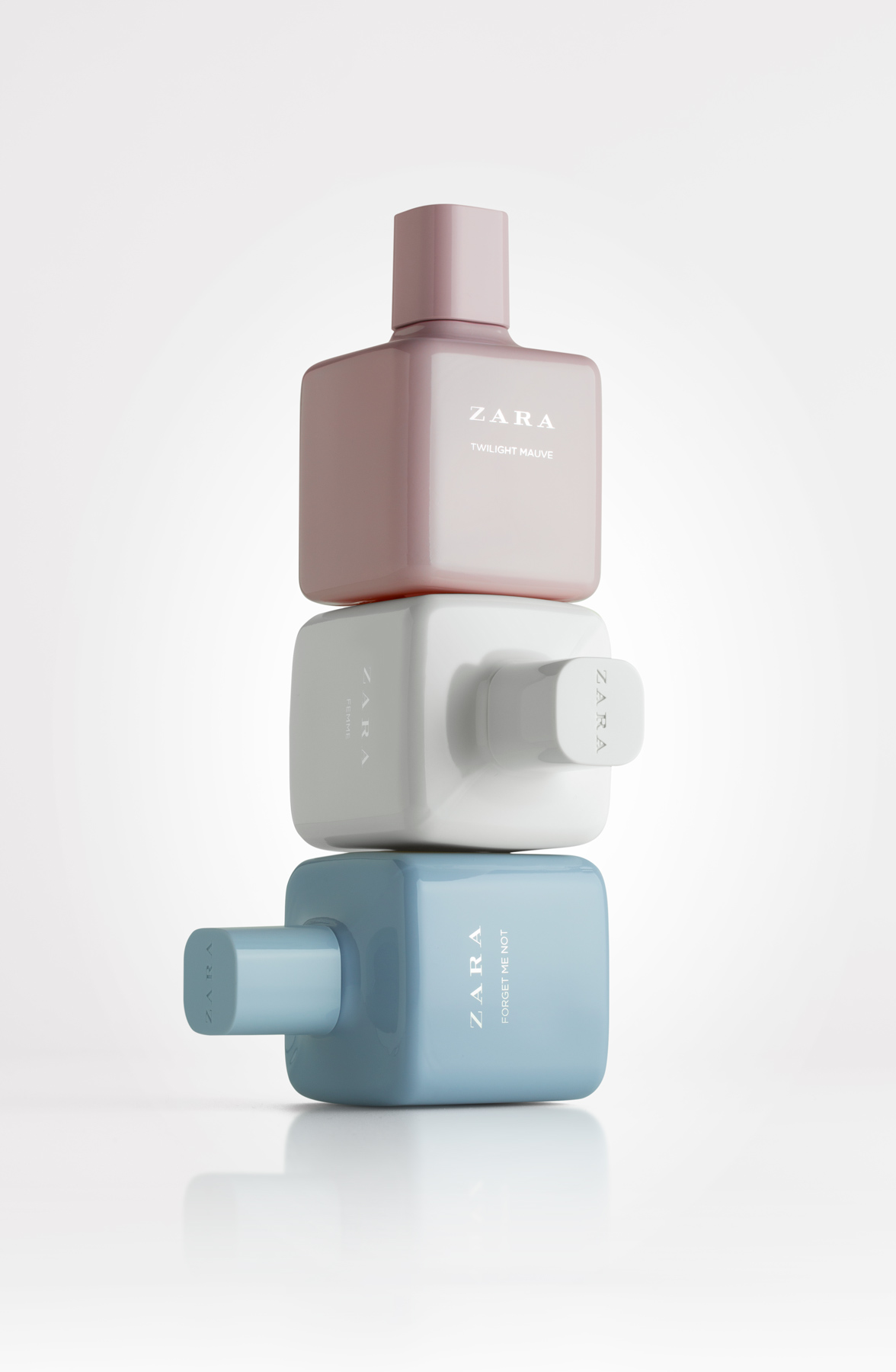 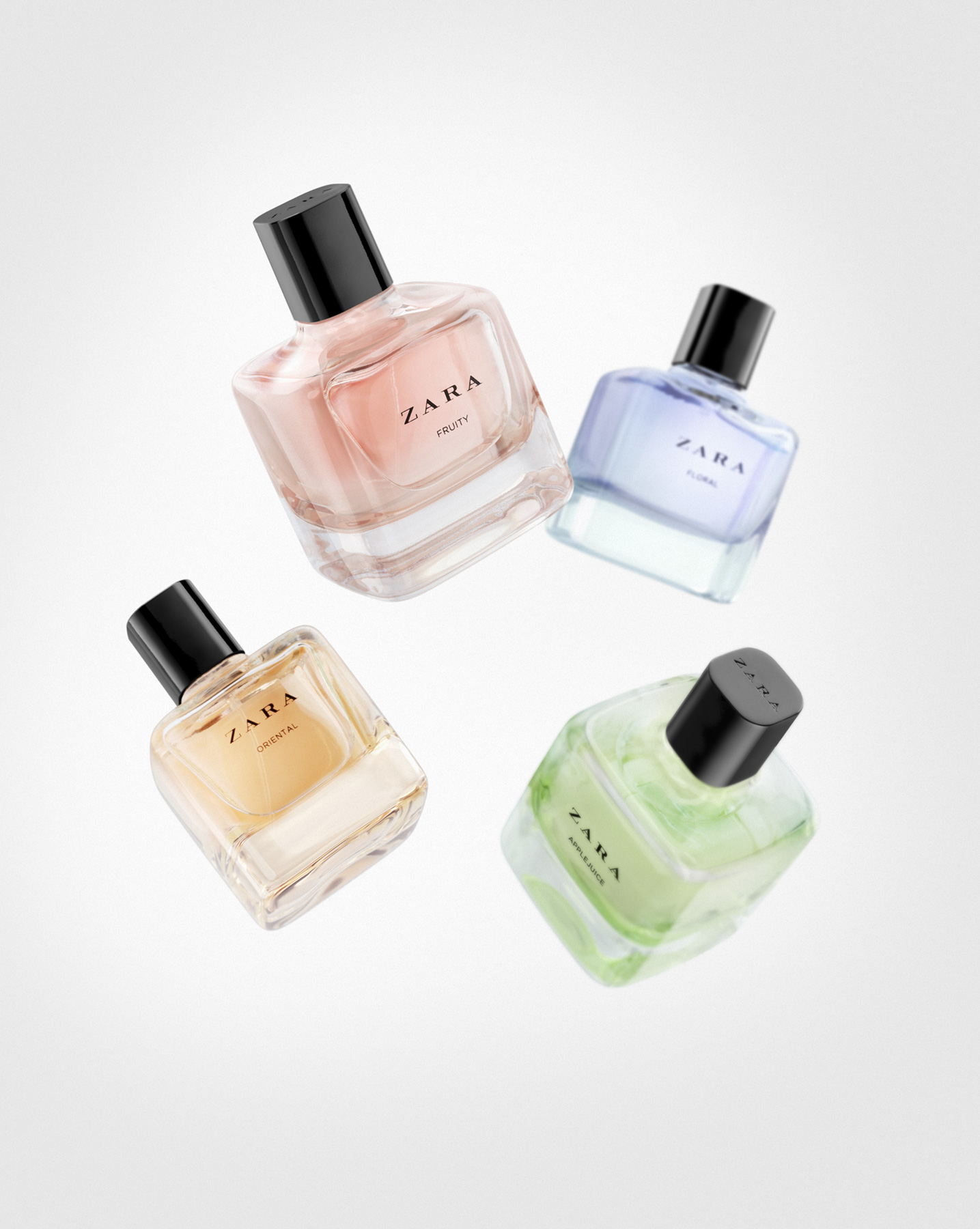 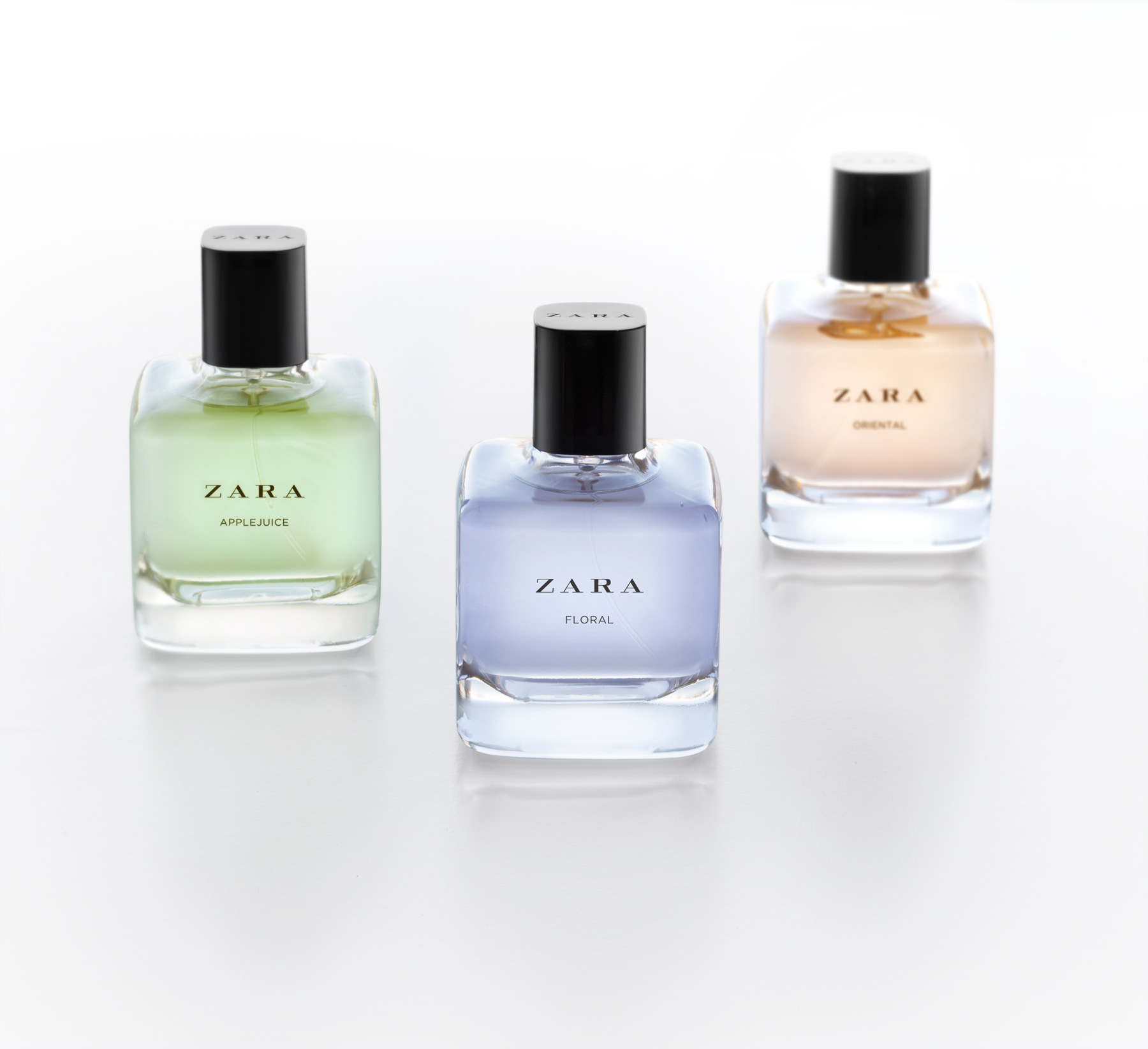 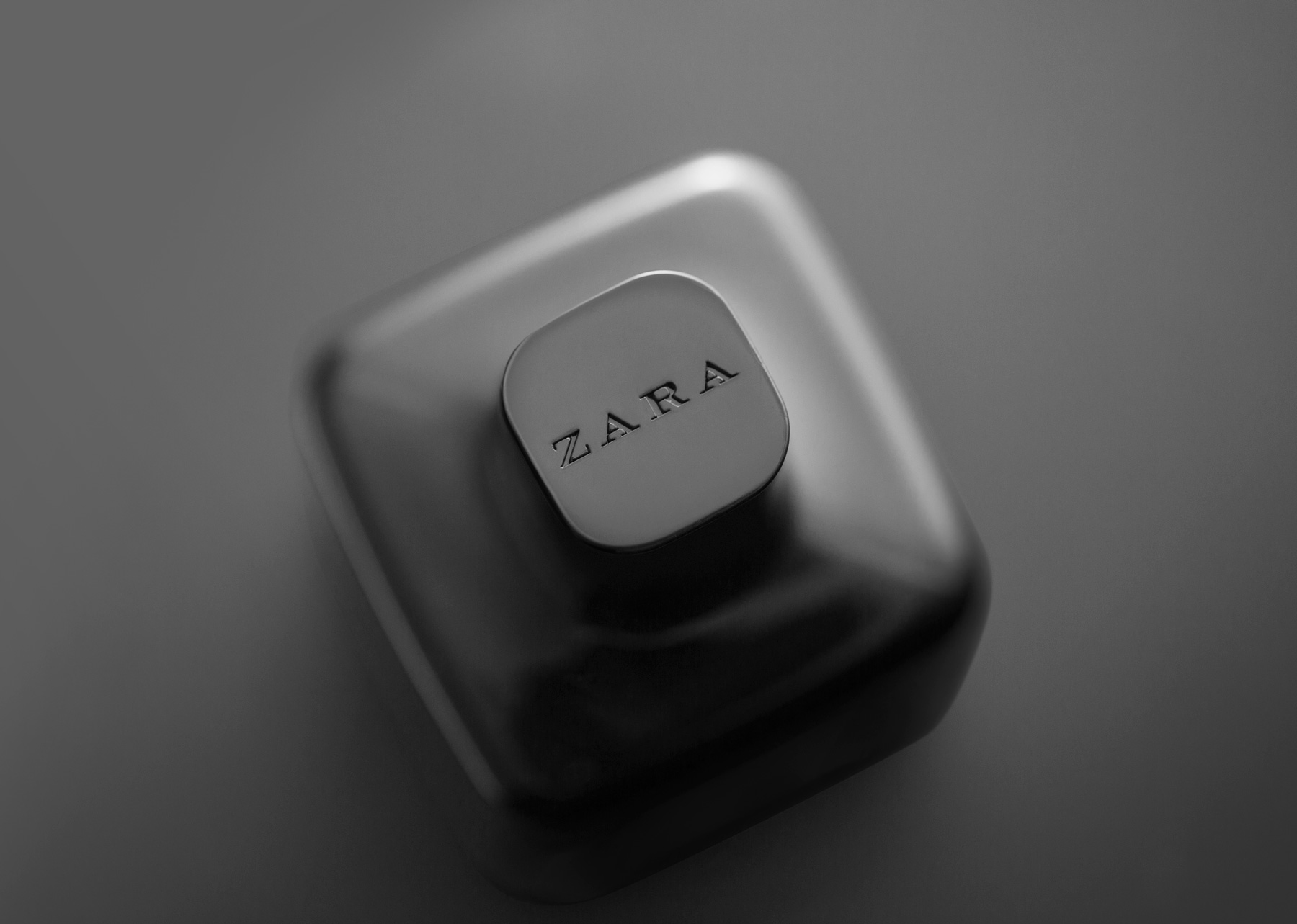 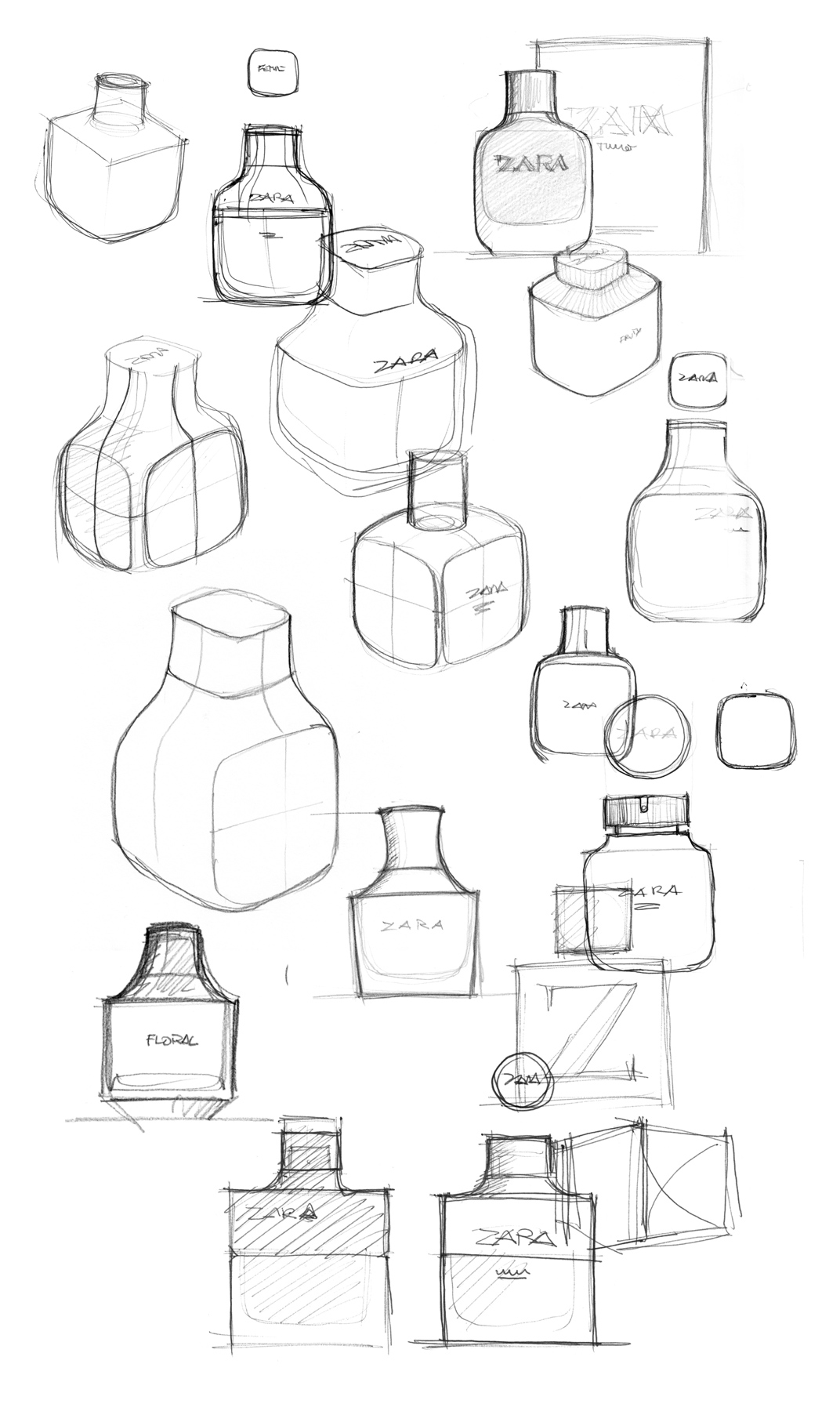 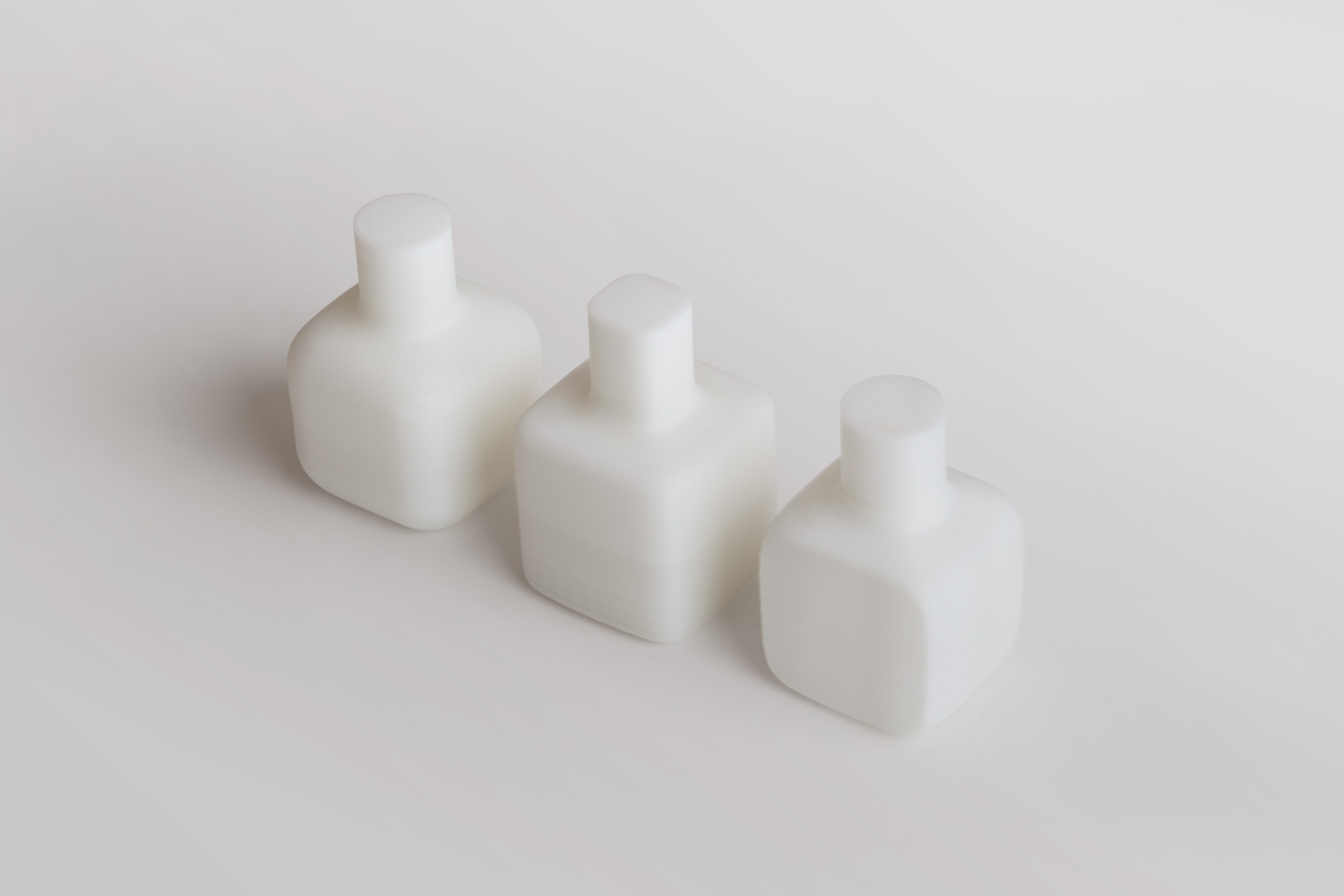 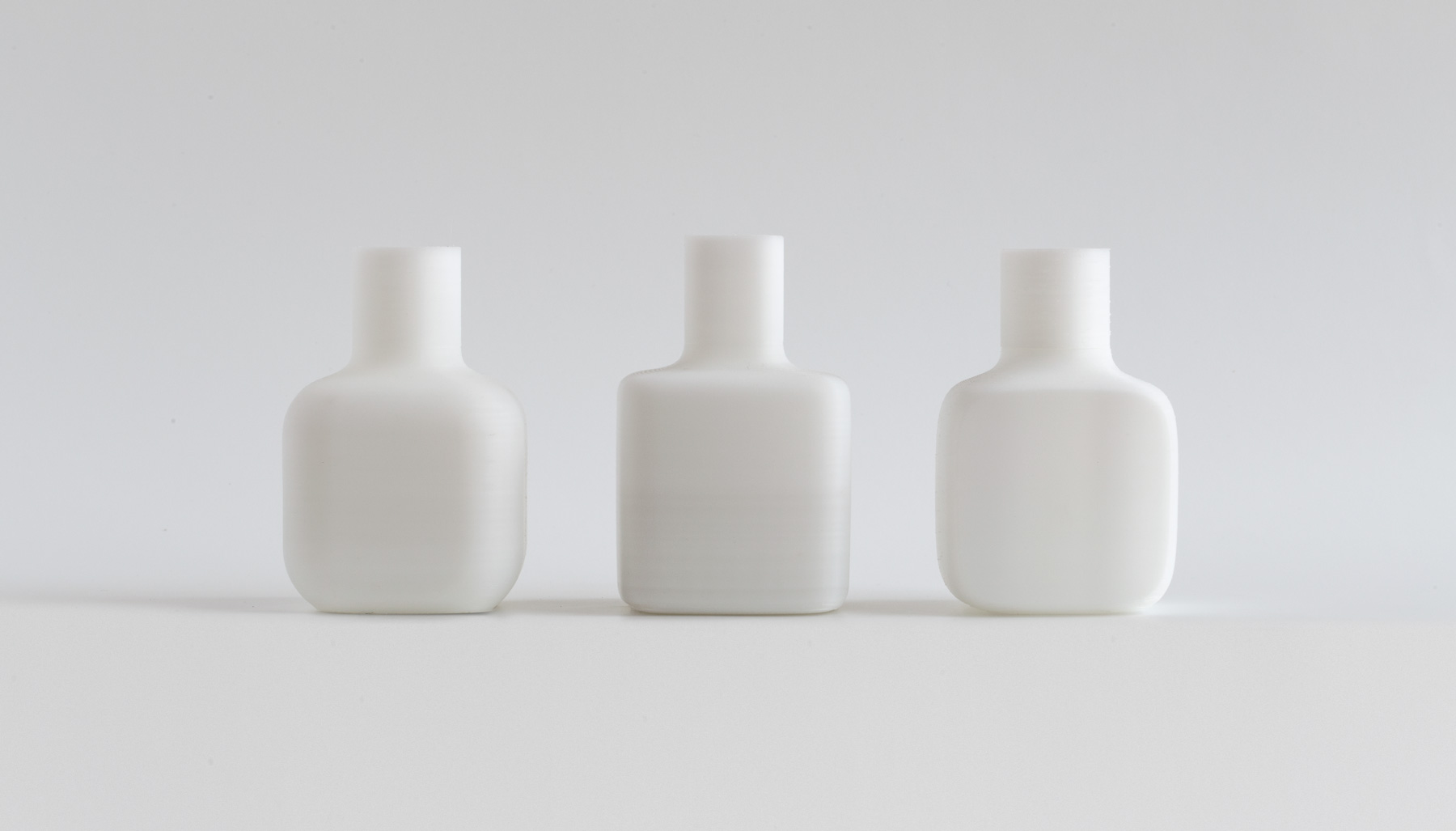