We were given the name and, with a name like that, the image that immediately sprang to mind was of a bistrot by the sea or in the square of a port town on the Côte d’Azur, and the quintessential image of a French woman in a striped shirt, like a sailor’s shirt, and a scarf or red beret. Sometimes the evocative power of the name is the key to the whole design; it is capable of telling a story, of suggesting a scene. A young woman sitting at a table asking for un vermouth rouge, s’il vous plaît, and an attentive garçon who answers, or thinks, Oh la la! 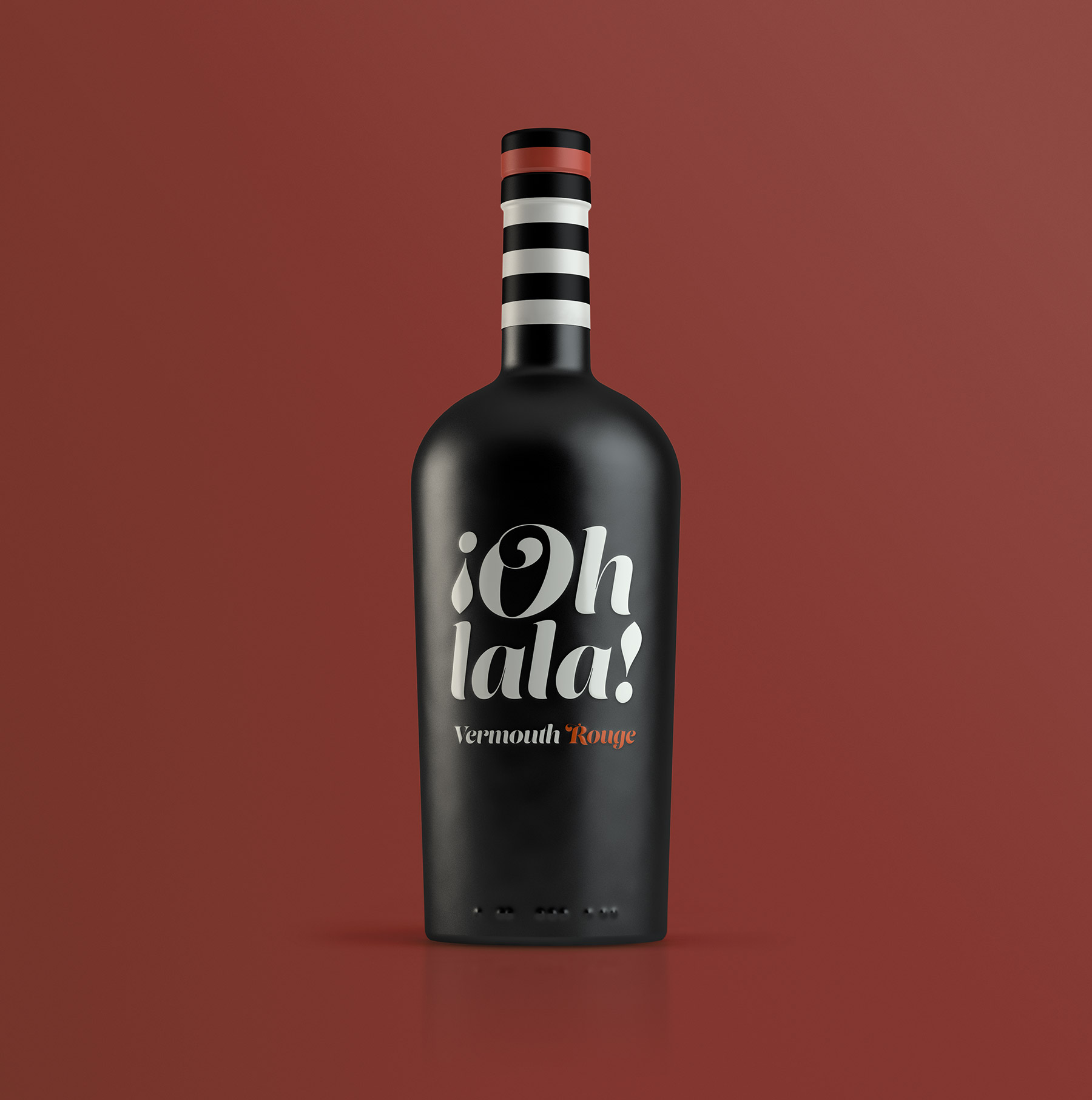 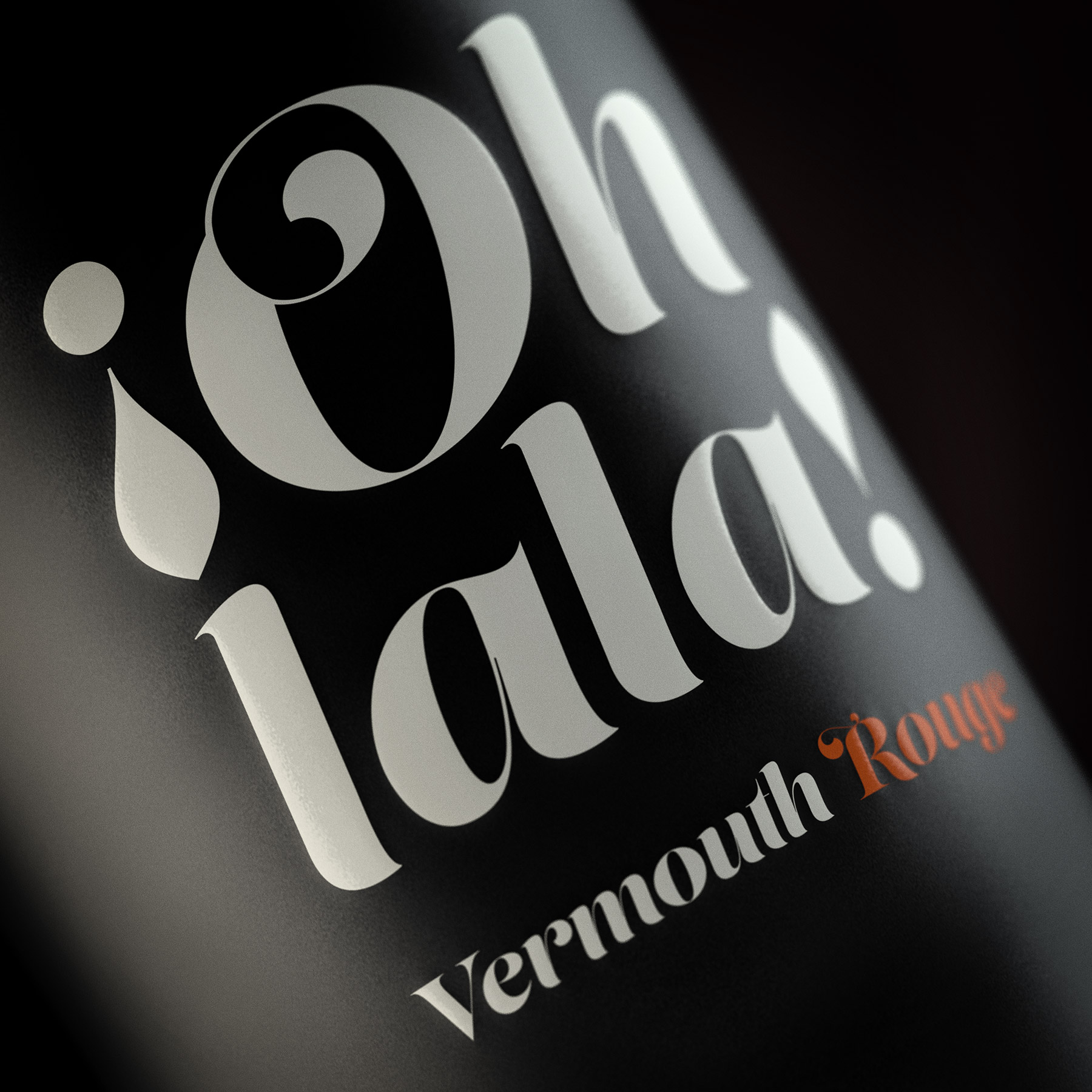 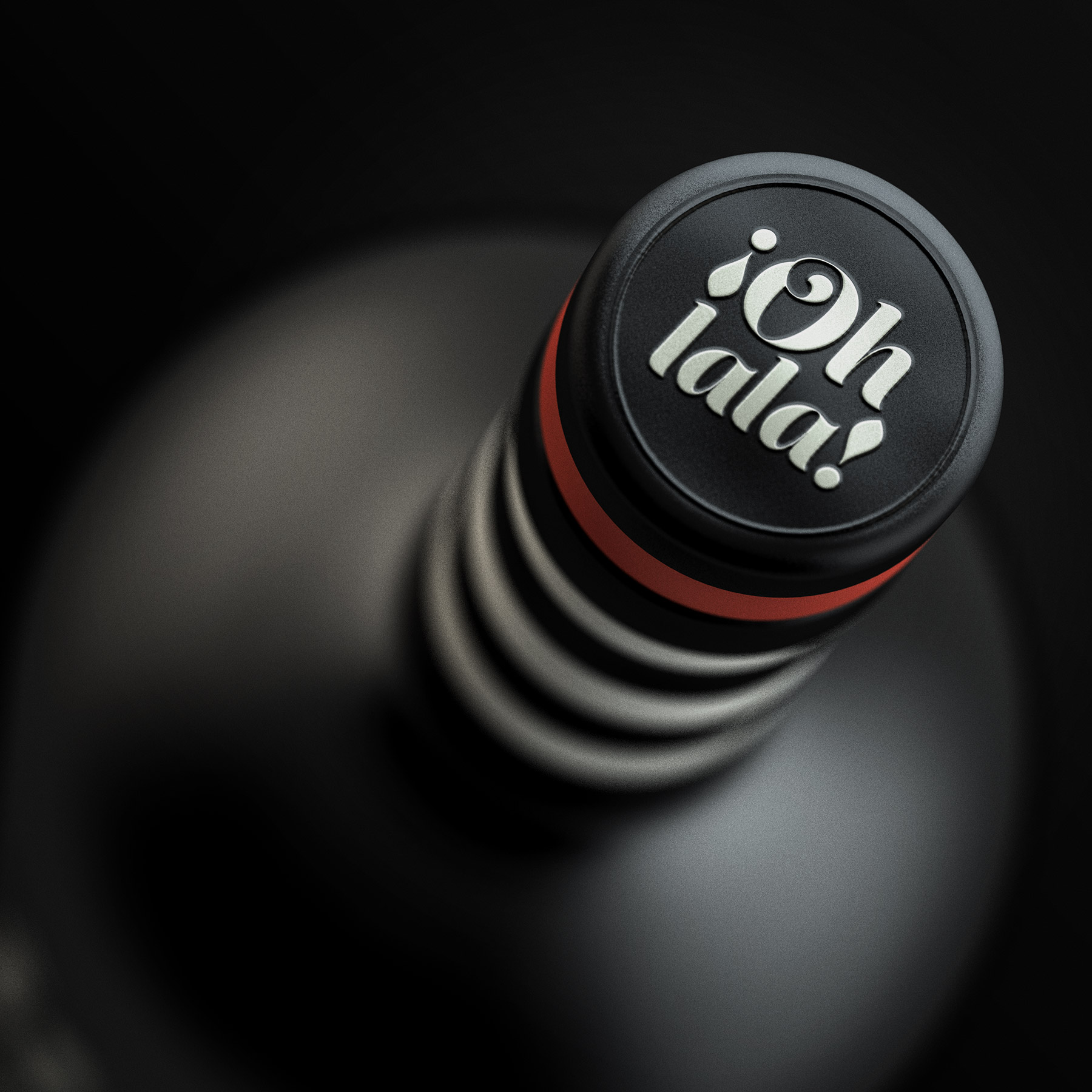